The Billings Bomb Squad is one of only two FBI-accredited Bomb Squads in Montana. The squad is staffed with six Bomb Technicians, all of whom have other primary duties within the department and serve on the squad as an extra duty. These technicians have attended the only hazardous-devices school in the United States, located at Redstone Arsenal, Huntsville Alabama. The team responds to approximately 50 calls for service, demonstrations and presentations across all Eastern Montana annually.

Calls for service include examination and rendering safe of suspicious packages or devices that are potentially explosive in nature; the collection and disposal of fireworks and ammunition; and the disposal of commercial and military explosives. 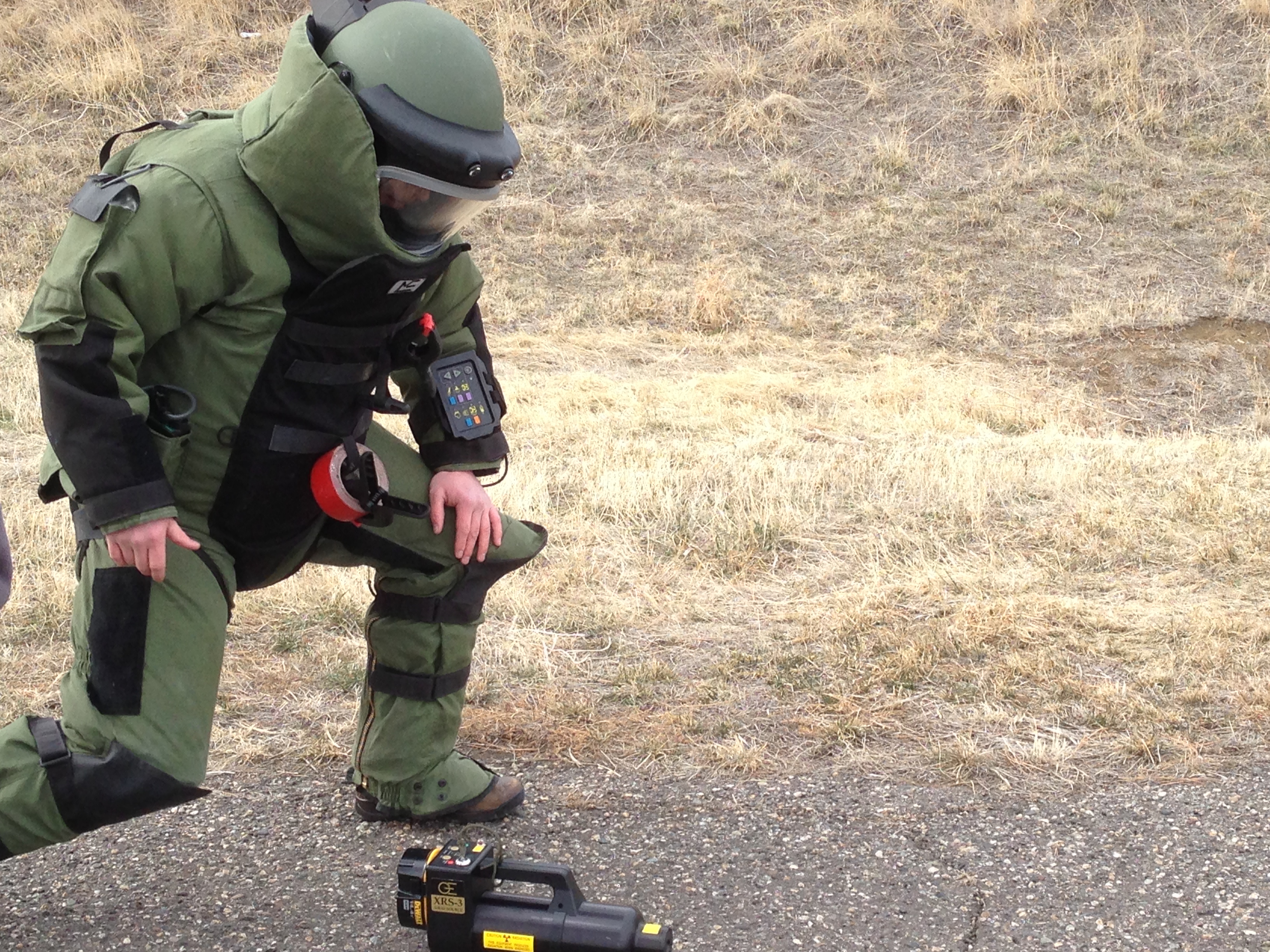 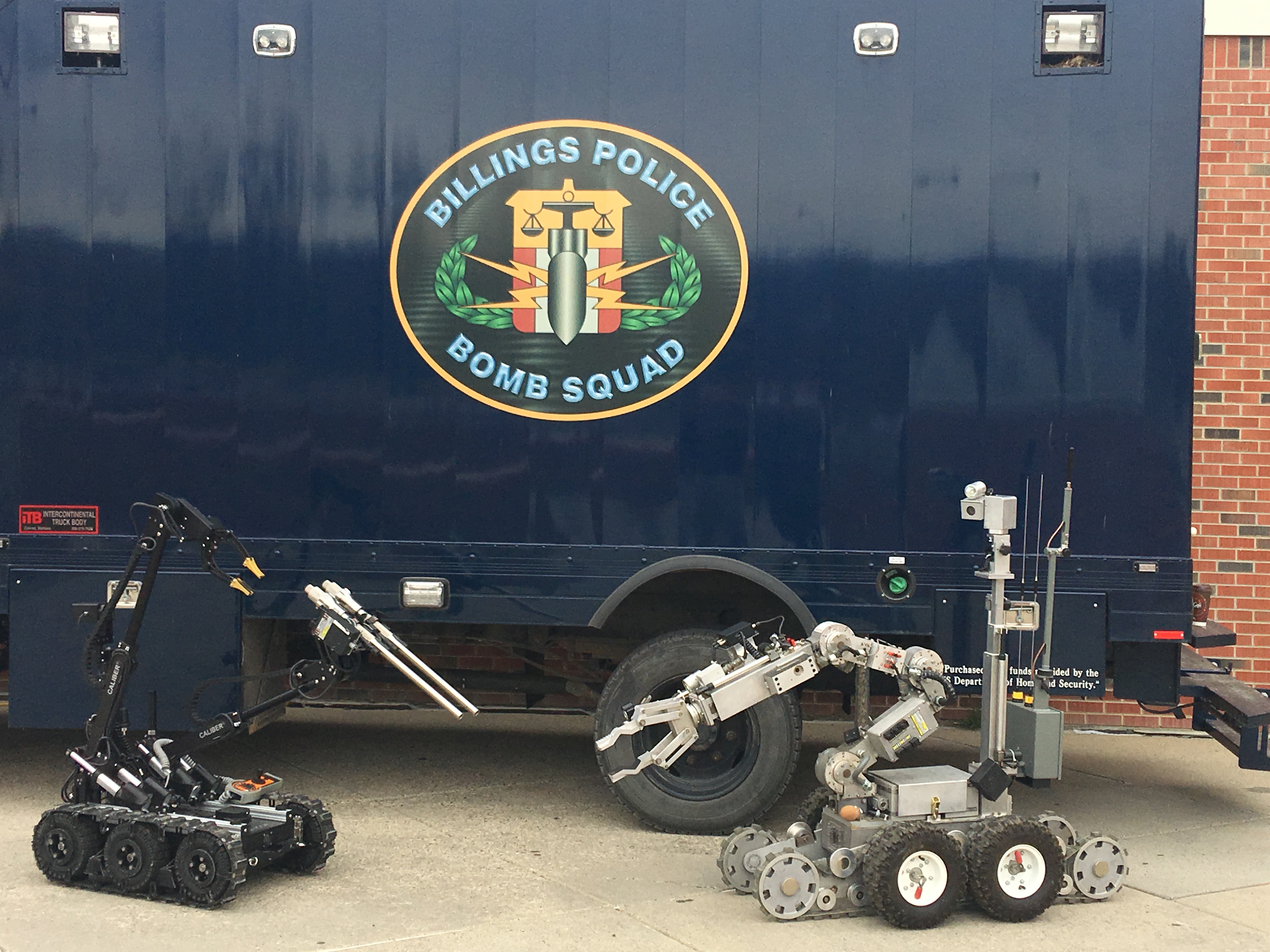