Create an Account - Increase your productivity, customize your experience, and engage in information you care about.

During the spring semester 2012, students in Dr. Sarah Keller’s Health Communications class at Montana State University-Billings (MSU-B) worked to produce a media campaign to address public stigma against the homeless as part of a partnership with the city’s Community Development Division. Print advertisements and TV public service announcements designed by the students helped promote the community’s response to homelessness.

Print Advertisements: Who is homeless in our community? This poster was designed to connect images of people experiencing homelessness with relevant local statistics. Another poster was crafted to illustrate outcomes of the first two years of Welcome Home Billings action plan implementation.
Public Service Announcements: Another goal of the campaign was to challenge stereotypes about homelessness. Student Andrew Doer, a singer-songwriter and undergraduate at MSU-B, composed and produced a song for the campaign, You or Me, to convey the message that anyone could end up homeless with a turn of misfortune.The original song is featured in the following public service announcements:

MSU-B students conducted in-depth interviews and focus groups with members of the Billings general public to obtain a more accurate understanding of public attitudes towards the homeless and barriers to supporting homeless services. With a dual purpose of crafting a modest but commanding message, the media campaign developed by the health community students is part of a long-range plan to combat homelessness in the community. 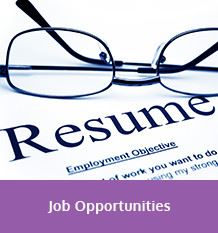 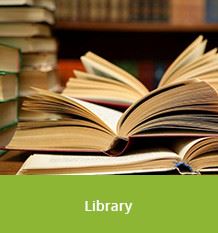 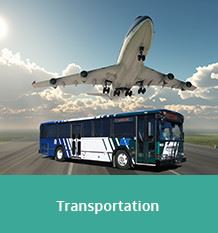 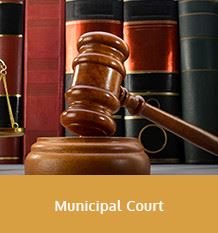 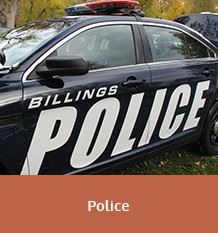